Having grown up in Oxford, England, Marlia Rae always had a dream of becoming a world-famous singer but she was never an extroverted performer and kept her gift consigned to her bedroom until, at the age of 9 she had her first experience of singing in front of a large audience at the Royal Albert Hall in London as part of a youth choir.

Now 23, this initial experience triggered her to make her dream become a reality and having been accepted onto a development programme with 360 Artist Development she is now working on her first studio album, pulling sounds from an array of genres and reflecting her own life experiences in her music to inspire others.

Her album is all about uplifting, feel-good music and this positivity and originality in her vocals shone through so well in her YouTube cover videos that it attracted the attention of Grammy award winning producers who combined have sold millions of records worldwide.  She is now being considered to feature on a major top 40 artist’s upcoming album as well as a live performance being put on by none other than Quincy Jones, for which she is currently learning songs.

The future looks incredibly bright for Marlia and so there is no better single to launch with than “So High” which you can find on all streaming platforms! 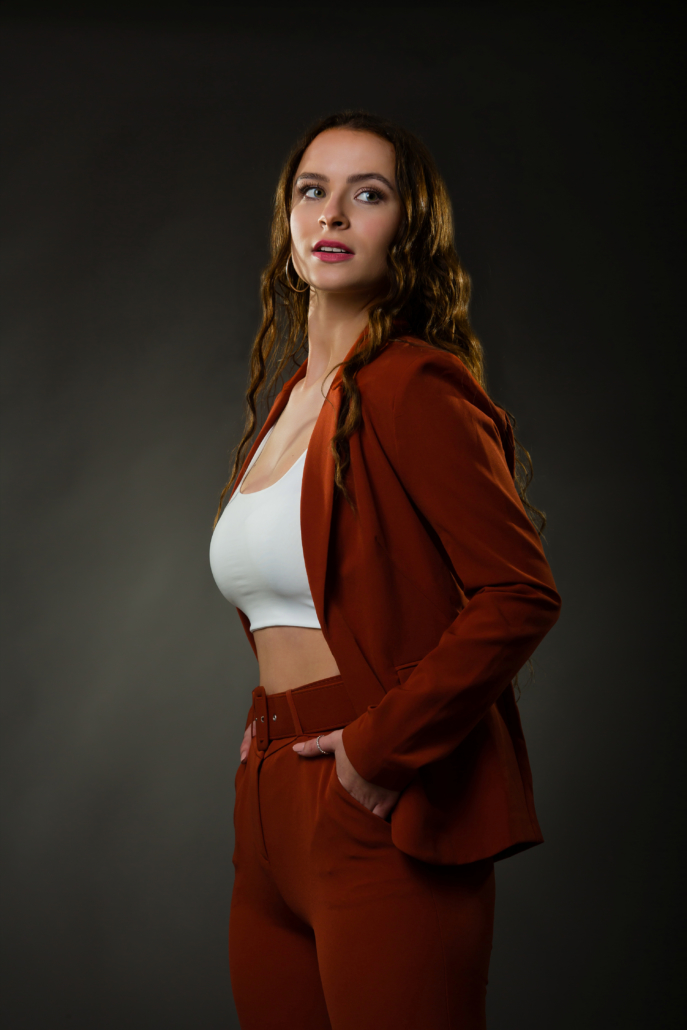 “I’ve learnt how to improve my voice, I’ve been on the radio a few times, I get recognised and once I got chased off a train!  I’ve gone from a few hundred to over 200,000 views on YouTube.  It just takes you to the next step in your career”

“Without 360 Artist Development I would never have had the courage to pursue my dream as a Singer/Rapper, I am, and will be forever grateful  for the help, support and advice they have given me over the course of the programme. Thank you 360!”

“For me, without 360 and the guidance they give me, I wouldn’t be where I am today”

Eliza is so talented at songwriting, we can't wait

So great to be back in the studio with Patricia Wa

It's Tuesday! And that can only mean One Thing - #TuesdayTopTip ! This week "6 Mistakes Singers Make When Going For Auditions". Have you made