Tag Archive for: how to prepare for a recording 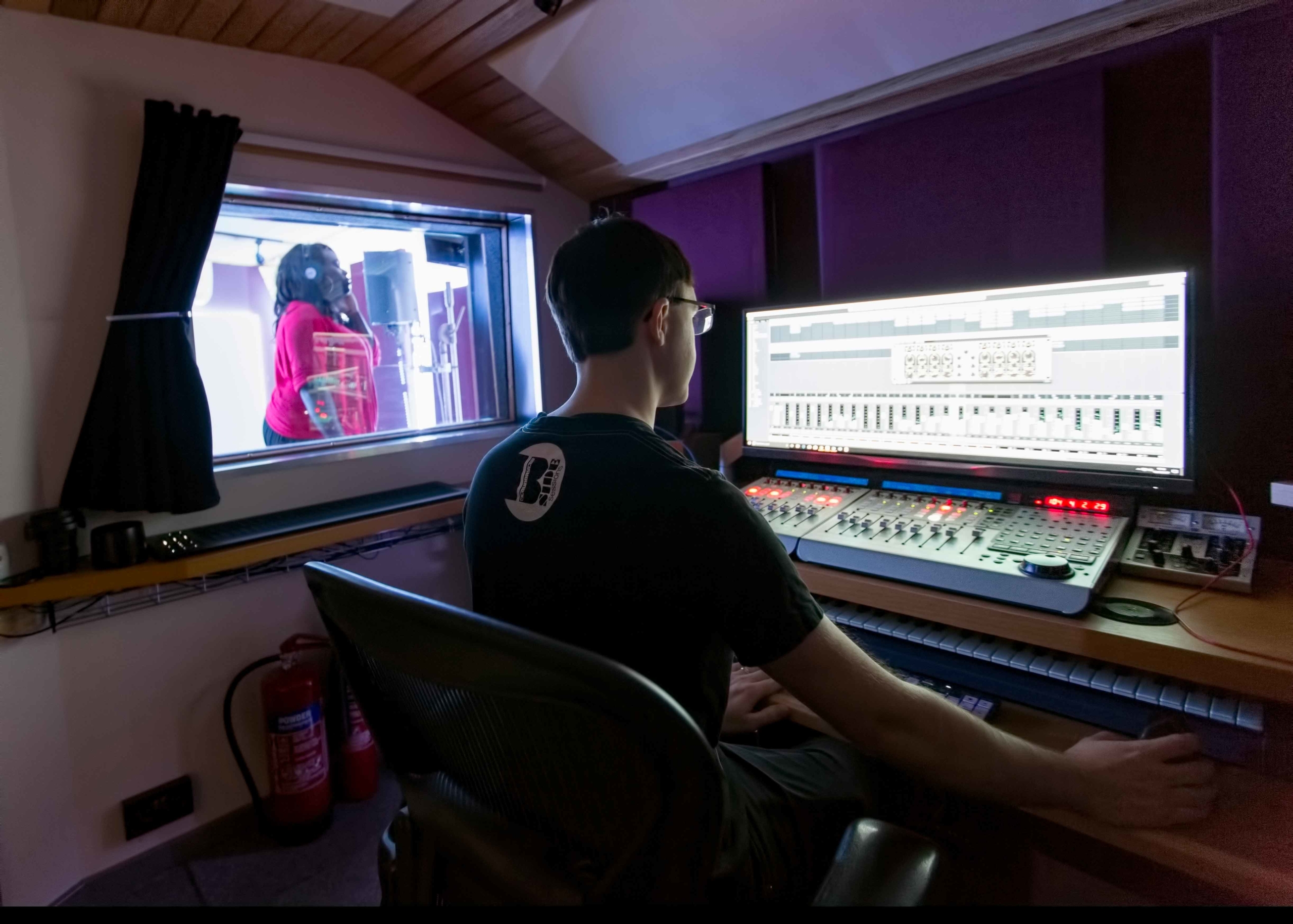 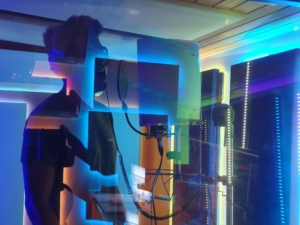 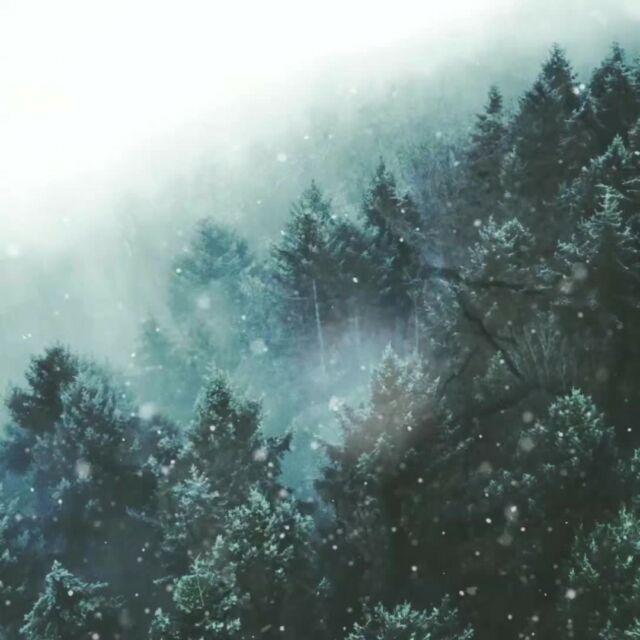 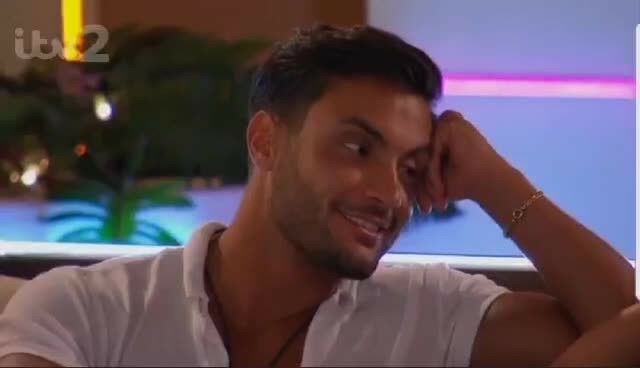 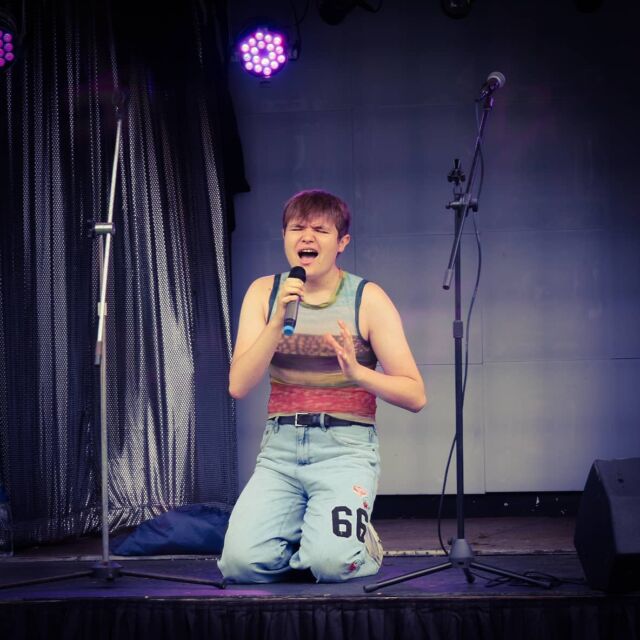 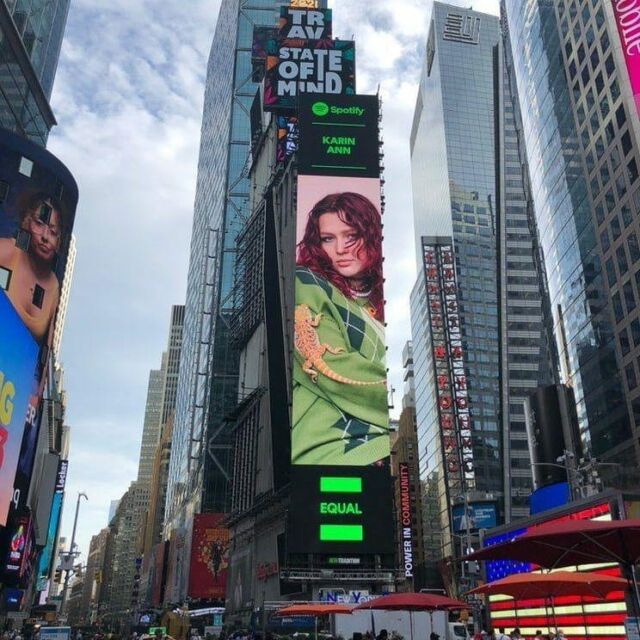 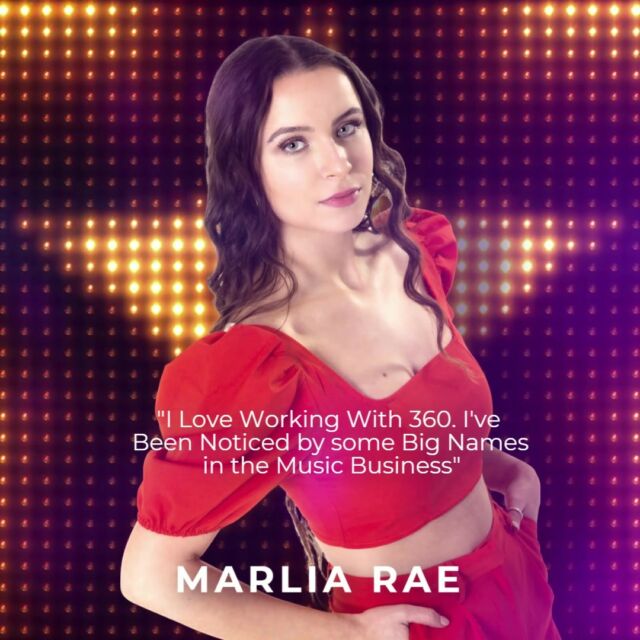 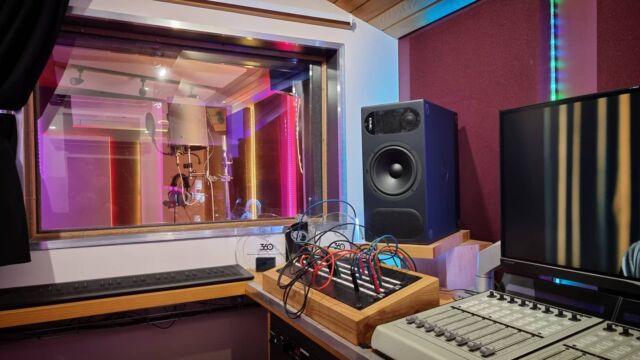 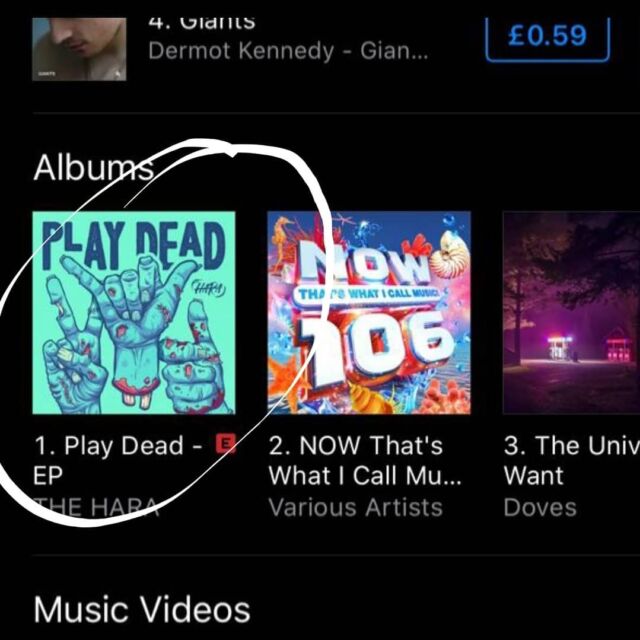 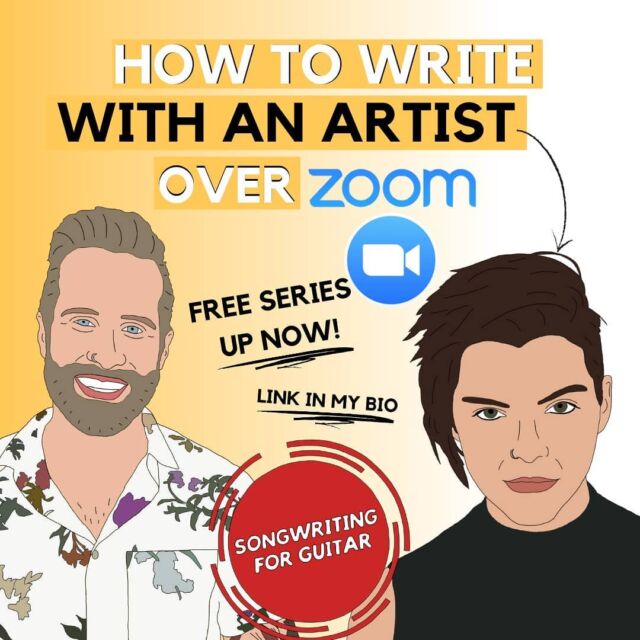 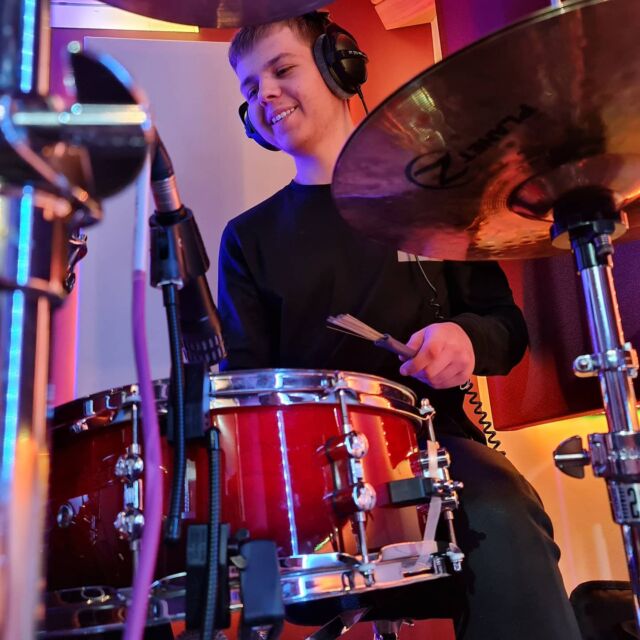